Who Knew: The Pony Express

The Pony Express, only lasted for only 18 months but remains an iconic part of American history. Founded in April of 1860 as a joint venture between the Central Overland California and Pike's Peak Express Company, the Pony Express carried letters about 1,900 miles from St. Joseph, Missouri to Sacramento, California.

On October 26, 1861, the transcontinental telegraph line was ready to connect San Francisco with New York City. The Pony Express was no longer needed. However, the name did not fade away. Wells Fargo used the famous Pony Express logo on their stagecoach and freight wagons from 1866 until 1889. 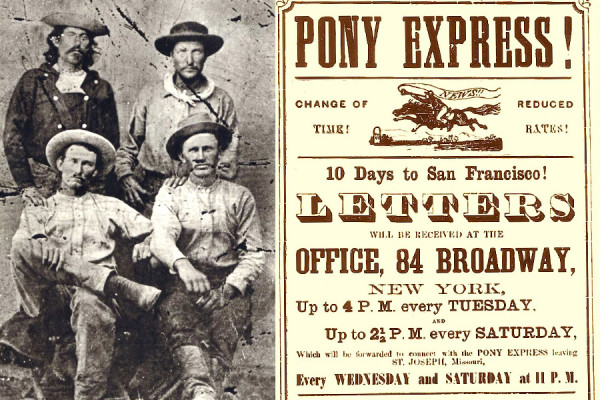 Riders covered much of the famous Oregon Trail and California Trail with stops at various stations to change horses and riders. Approximately 157 stations were located every 10 to 15 miles for riders to change horses. The company started with 120 riders who changed every 75 to 100 miles. Approximately 75 horses were needed to carry letters from St. Joseph to Sacramento. Riders averaged 10 miles an hour. Riders changed horses at swing stations while home stations provided room and board along with new riders and mounts.

Each rider was required to take an oath of decency that proclaimed he would never use profane language, engage in fights or consume alcohol. They had to promise to be decent, honest and faithful to the company and their duty to deliver mail.

Riders carried a mochila or padlocked pouch placed over the saddle. They were expected to guard it with their lives. Each rider carried a gun, a canteen of water and was required to weigh no more than 165 pounds.

Kansas, Nebraska, Colorado, Wyoming, Utah, and Nevada were all part of the route. The steep passes in the Rockies and the Sierra Nevada Mountains could only be passed when they were open and free of snow. Riders would stop many times along the route to deliver mail.

The uprising by the Paiute people near Pyramid Lake in the Nevada Territory in May of 1860 temporarily suspended service. Government troops intervened and four mail shipments went through to San Francisco by late June. 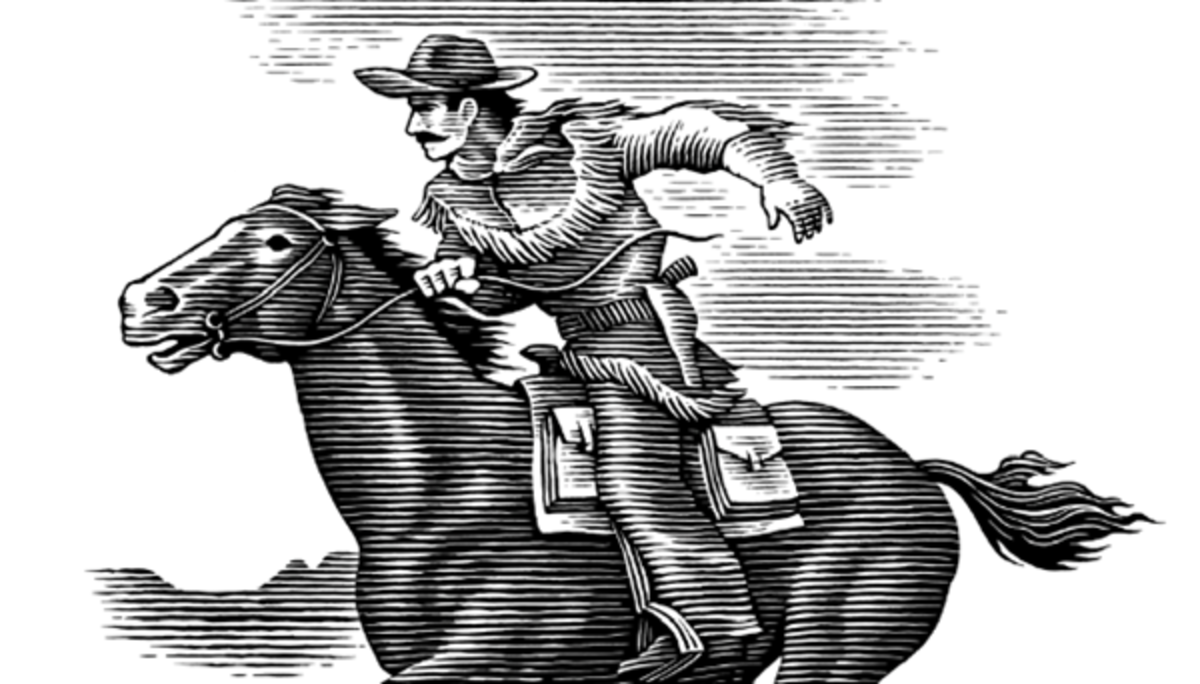 The National Park Service has designated various areas that include some of the station sites as The Pony Express National Historic Trail. Because the sites are not on a continuous route, the NPS has an interactive map that provides information about the various locations. You can use this map to plan a visit to at least 50 sites. The sites extend from the Pony Express Museum at the original stable and company headquarters in St. Joseph to the western end of the BF Hastings building in Sacramento.

The legendary Pony Express is an example of the pioneer spirit that built the American West.

Get Started with MMH